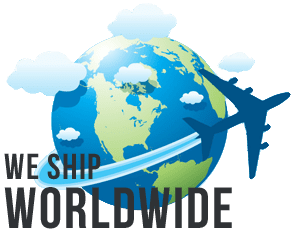 ITP – IN THE PRESENCE

The autographs that have the ITP symbol were obtained ITP (In The Presence): it means that one of our collaborators was physically present when the VIP was signing the material and so pictures or videos are attached as proof.

The autographs that have the PS symbol were obtained in a “Private session”: it means they were acquired directly from the VIP that signed the material to help History Life’s fundraising campaign. Pictures and/or videos may accompany them as proof.

The autographs and the signed material that have the VIP symbol were sent directly to us by celebrities to support History Life’s fundraising. Pictures and/or videos may accompany them as proof.