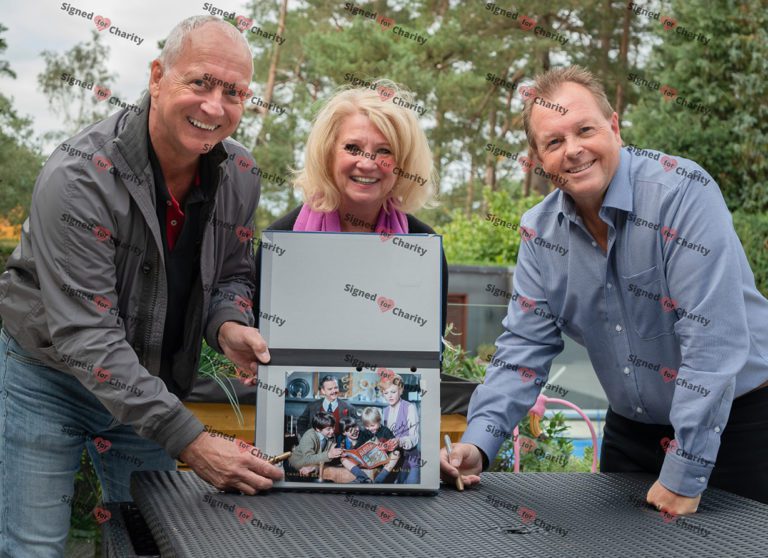 50 years have passed from that distant 1971,  when Bedknobs and Broomsticks was projected for the very first time in the american movie theaters. The film received five Academy Awards nominations winning one for Best Special Visual Effects. This was the last film released prior to the death of Walt Disney’s surviving brother, Roy O. Disney, who died one week later. It is also the last theatrical film Reginald Owen appeared in before his death next year in 1972; his last two acting credits were for television. The three Rawlins children — Charlie, Carrie, and Paul— were played by Ian Weighill, Cindy O’Callaghan, and Roy Snart respectively. Weighill had previously dropped out of school and began his acting career in an uncredited role as a schoolboy in David Copperfield (1969). He auditioned before Disney talent scouts for one of the child roles in Bedknobs and Broomsticks in London, and was cast as Charlie. Prior to Bedknobs, Snart was a child actor appearing in numerous commercials, and was cast as Paul for his “impish, cheeky look”. For the part of Carrie, O’Callaghan explained that “casting directors trawled schools looking for children with London accents. I was asked to attend an audition at Pinewood, where I had to stand up and tell a funny story. I talked about how horrible my older brothers were to me. I was a big fan of Mary Poppins and couldn’t believe I was going to be in a Disney film”.
And now, in 2020, exclusively for History Life Onlus after 50 years the three protagonists who played the Rawlins children were reunited and have decided to support our nonprofit organization by signing a limited set of photos that will help build a fund for our next scholarships for 2021 destined to deserving but economically disvantaged children. We sincerely thank the actors for their important help in making our charity projects possible. Thank you!